You could find out an unexperienced "Real-Sound" and far beyond music expressions of "past-audio" with 901EX, our latest "Real-Sound Processor".
You could recognize at one hearing, PSP-901EX is not only an audio-accessory but also a real audio-gear for improving the sound quality of your system dramatically. The sound will be more clear and natural throughout entire range with 901EX. You could feel and experience more real sound with a full of musicality. In a word, you could be convinced that 901EX brings out fully potential of your audio system!!
The function of "Real-Sound Processor"
The operating principle of "Real-Sound Processor" had been made in public on the Japanese specialized magazine named MJ, "AUDIO TECCHNOLOGY" by Mr.Yasui throughout 1971. He just drought out this concept as " Impedance Correction" for speaker. Yasui-san was a senior amateur researcher and a person of authority of semiconductor linear amplifier. At that time he got into the conclusion that only the pursuit of improving the static characteristic of power amplifier could never bring the superior sound. And also he set up the importance of amplifier’s dynamic characteristic including the actual movement of speaker to get musical sound. But still right now, after more than 40 years passed, we regard his view point as an excellent insight and much further a relevant challenge for the present "audio-technology". Sorry to say, we should recognize we only know the improving the dynamic characteristic of the system consisted of amplifier and speaker might be an extremely important factor for getting superior sound quality. For that matter, we are not able to reach at an effective measuring method to be fixed the dynamic behaviors and also expose the real relations between the characteristic and our hearing. We suppose, so many reasons might exist. But one of the major difficulties of analysis of the dynamic characteristic would be speaker itself. Needless to say, speaker is the transducer which converts some electric energy to kinetic motion. But if we were to say frankly, this transducer would be a collectivity of imperfect characteristic for being driven by amplifier. How fluctuant the impedance frequency characteristic is, you know. Yes it might be quite simply the hard load of amplifier. But also you should remind one more thing, "Counter-electromotive Force" of speaker. The motion of speaker is started in the magnetic circuit or voice-coil of the unit by the current be flowed from amplifier on Fleming's left-hand rule and at the same time this motion raises up counter-electromotive force in the voice-coil by Fleming's right-hand rule. It is true that amplifier drives speaker, but would be the fact that speaker affects amplifier by this counter-electromotive force. And this counter-electromotive current returns to the amp via the speaker cord, making it difficult to drive speaker in accordance with the input signal. And this current causes negative effect especially on the traditional semiconductor linear amplifier. Since the transfer function of semiconductor is poor in linearity compared to tube, this type of amplifier inevitably needs correct the static characteristic by performing negative feedback circuitry. But this negative feedback makes the amplifier stage vulnerable to the counteraction, counter-electromotive current from speaker, causing complicated phase delays inside of amplifying stage. Needless to say, this physical phenomenon hurts the sound quality of the audio system including amplifier and speaker.
The effect of "Real-Sound Processor"
Because again, our "Real-Sound Processor" has two major functions, one is making an improvement to reduce the fluctuations of speaker’s impedance frequency characteristic. The other is absorbing that counter-electromotive current from speaker including network composed of some inductors. Accordingly, the processor makes amplifier possible to drive the speaker more faithfully for sound source, improving the sound resolution and the start-up, also reproduces natural resonances. Above all you could find out the deep, rich and fascinating tonal characters you have never experienced before and also agree how amplifier could drive speaker easily!!
Our latest "Real-Sound Processor", RSP-901EX
We had tried so long time to seek out improving the sound quality of "Real-Sound Processor" and learned that only the tonal or the sound quality of the parts, resistor and capacitor decide the sound itself. You should recognize that the perfect characteristic resistor and capacitor has never existed at all ages and countries. For example, capacitor is consisted of mainly capacitance, small quantity of resistance and inductance. Also we should remind the matter of material’s physicality. Sometimes when we make hearing tests for capacitor, we feel the unique tonal character of dielectric material or electrode itself.
But fortunately early 2014, we met up with the outstanding quality parts. It was the highest quality and state-of-art hermetic seal oil-filled capacitor, named "Green Cactus" series made in USA, by Arizona Capacitors, Inc. This type of capacitor could make it possible to get the live and natural sound of new "Real-Sound Processor". And in this summer we released RSP-701 for our domestic market. And now thankfully, 701 is the successful product in the field of audio-accessories.
By the way, language above all Japanese is far away from European language.
They say that Japanese is vowel sound but compared to this Japanese, major European language is made of consonant. And this consonant is surely consisted of high frequency spectrum. So we supposed that European might have more sensitive hearing for high range than ordinary Japanese and determined to change to another "Green Cactus", it reproduces much finer mid-to-high range. And also we converted the resistor adopted in 701 to another one which has the smoother and more open air character.
As well, please pay attention to the appearance of RSP-901EX. It’s like a jewelry box made of real spruce from north America with string instrument’s color. And 901EX’s box is produced by famous "Shirakawa Co., Ltd" at Hida-Takayama, beautiful historic town. You will see also woodworking is the Japanese traditional handicrafts.
We believe firmly that RSP-901EX could bring out the full potential of your system and you could fully enjoy the "Real-Musicality" through "Real-Sound" of 901EX!! 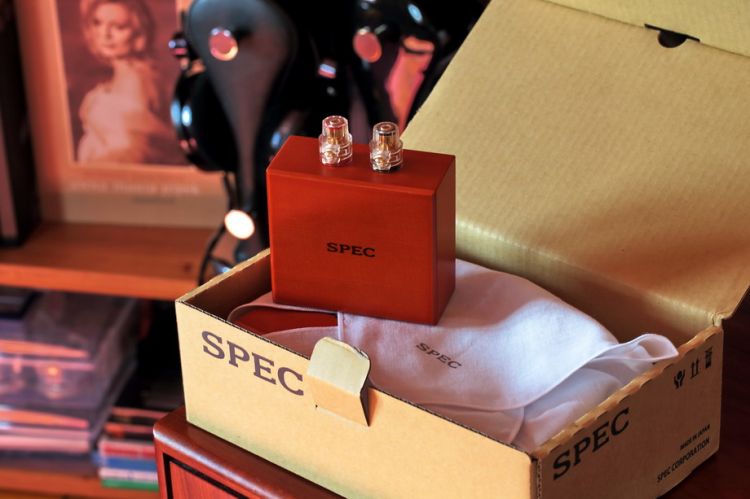 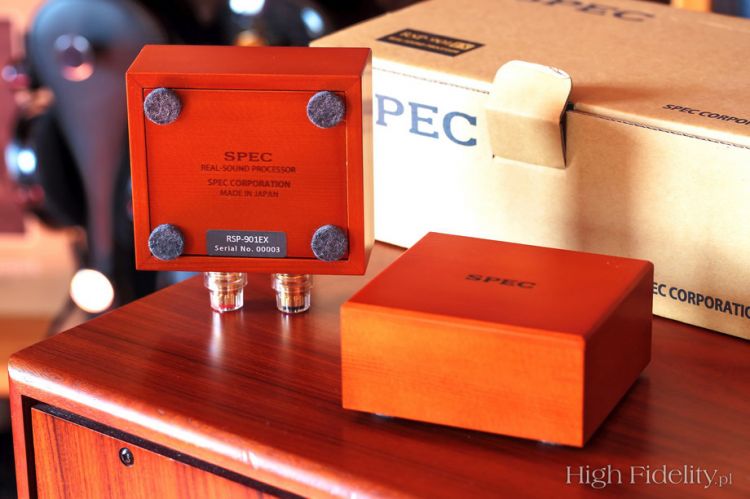 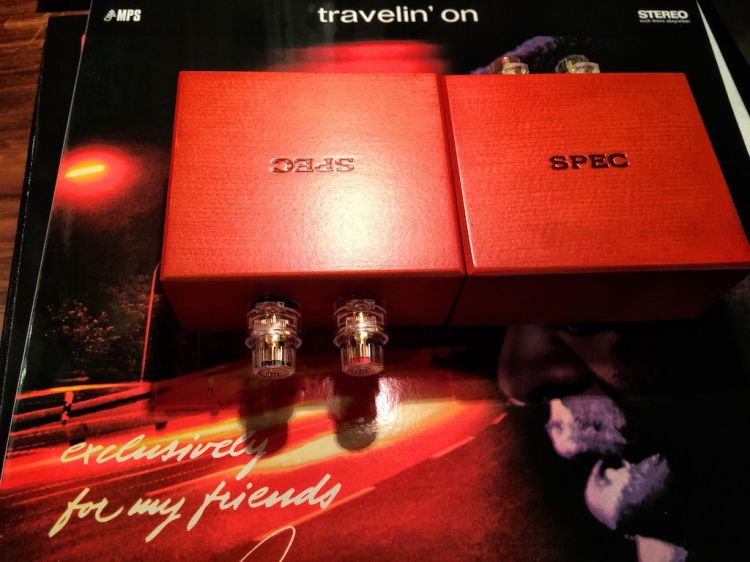 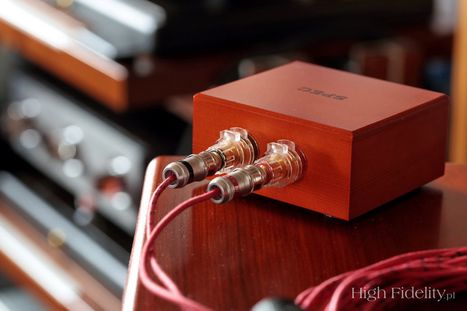 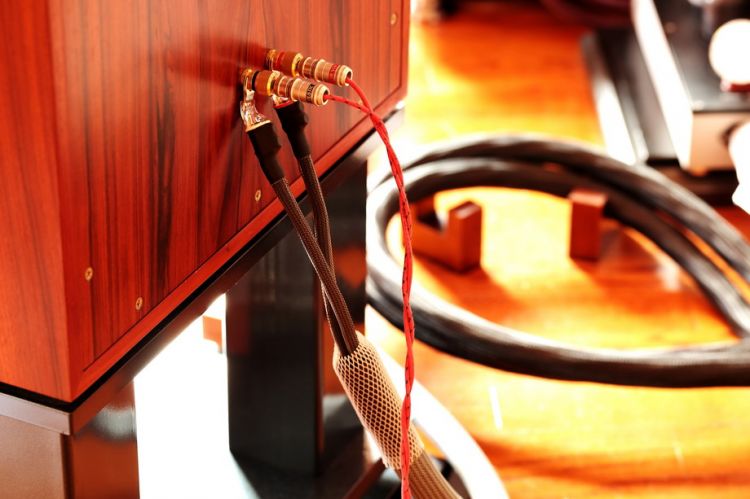 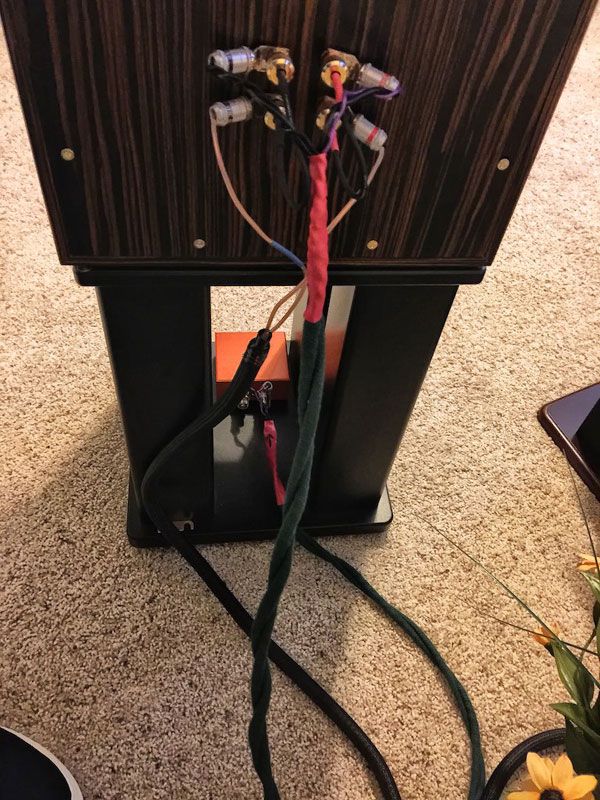 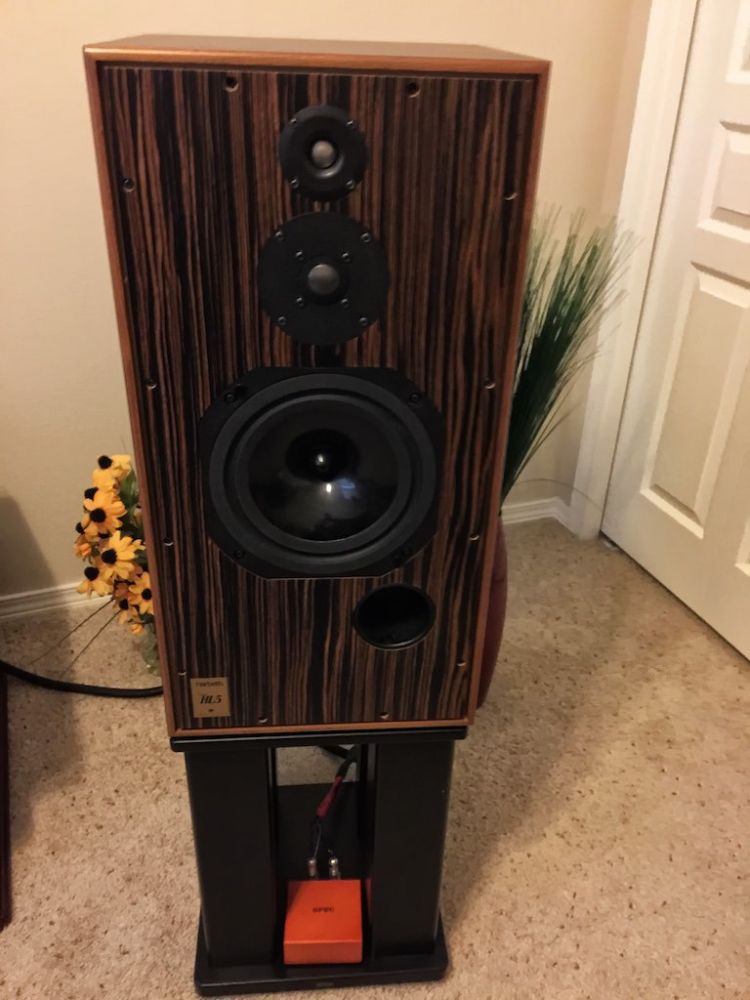 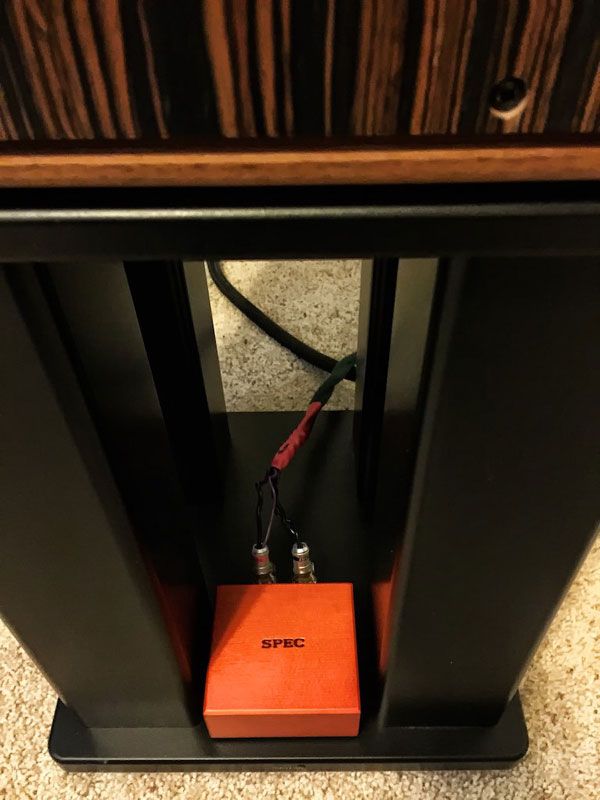 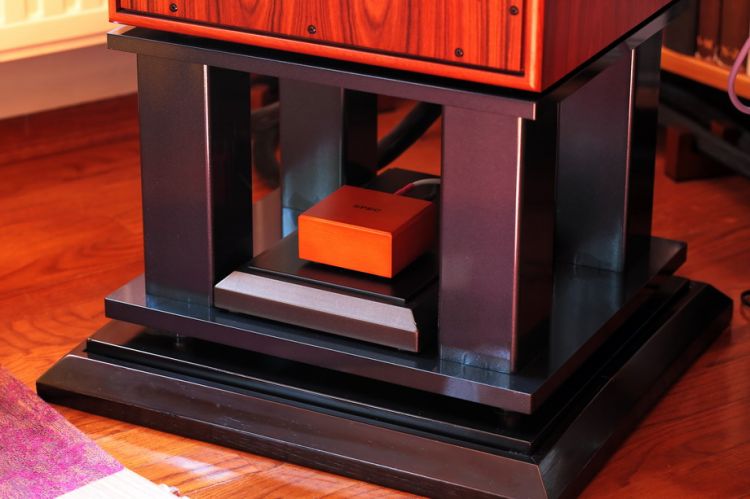 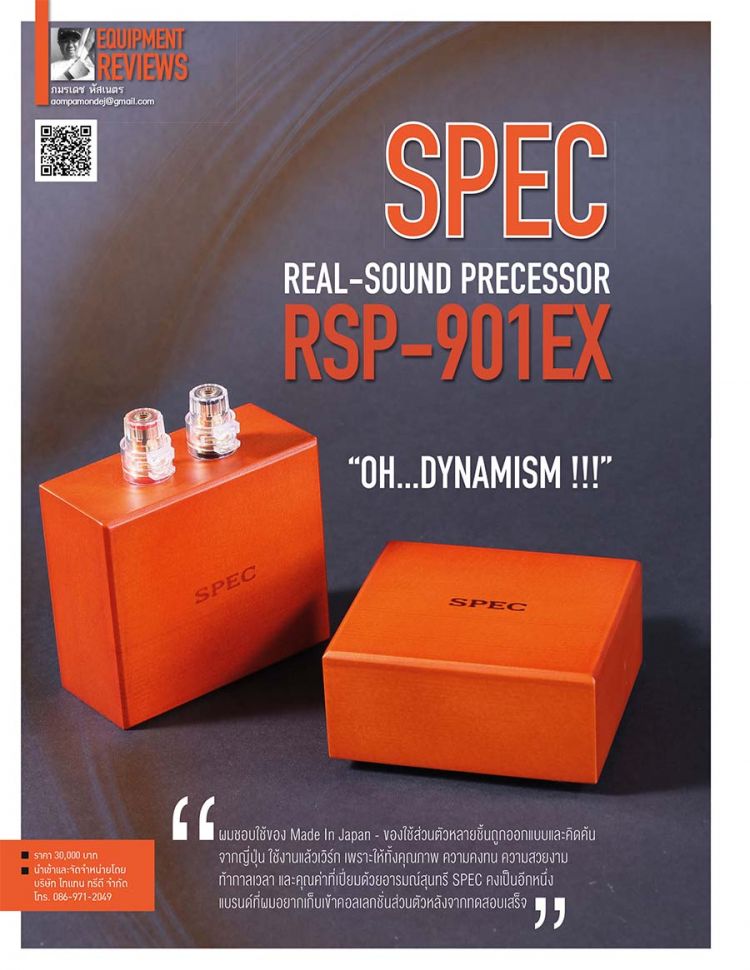 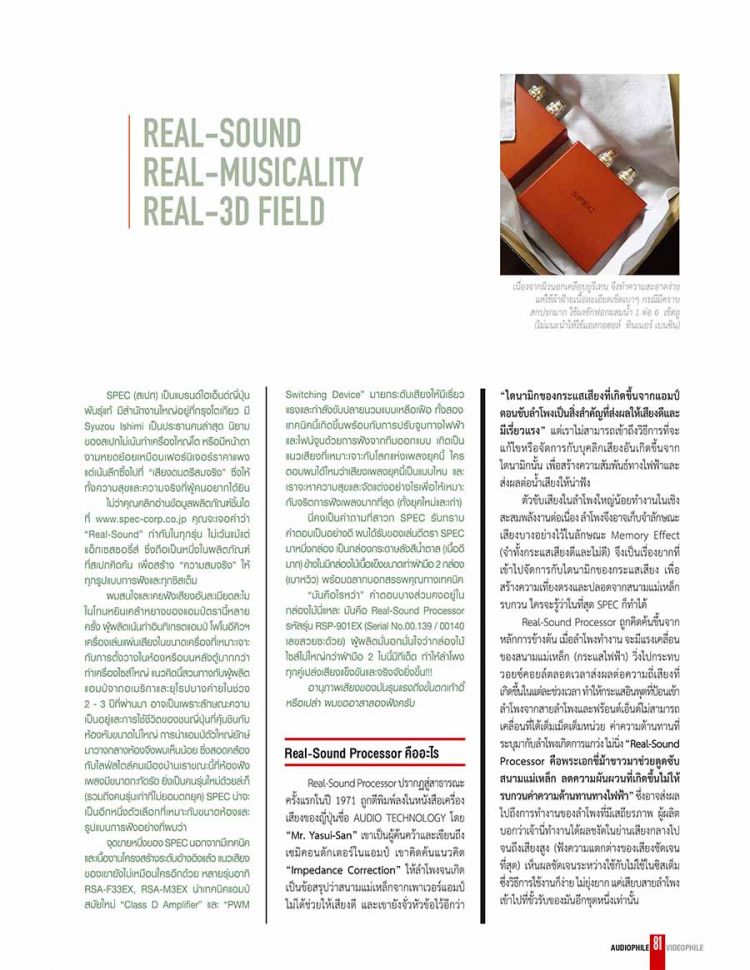 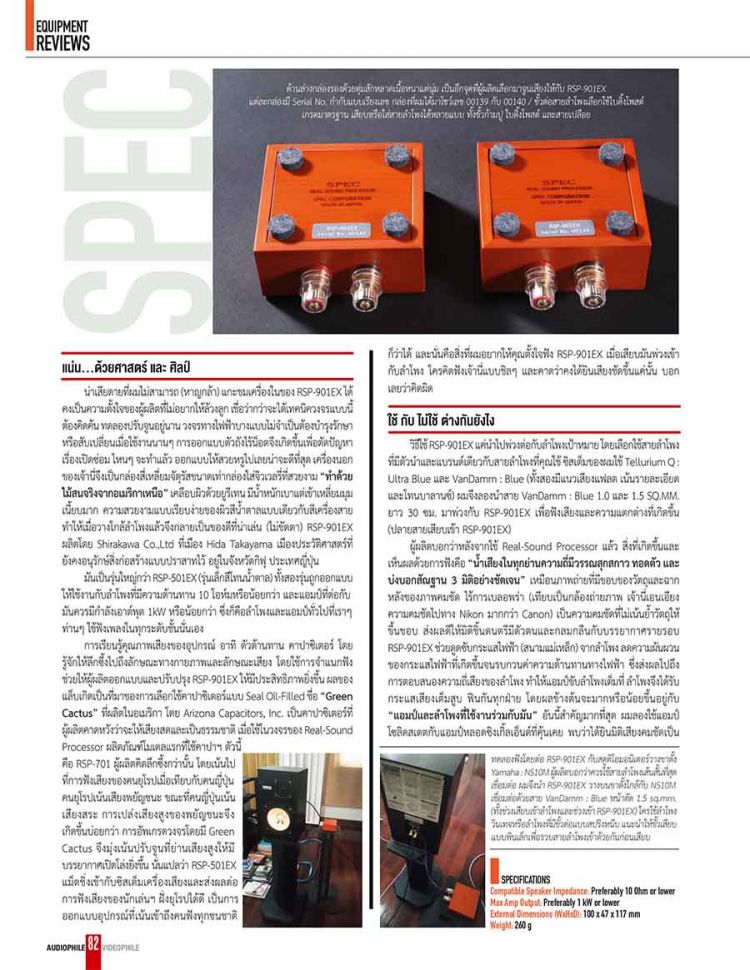 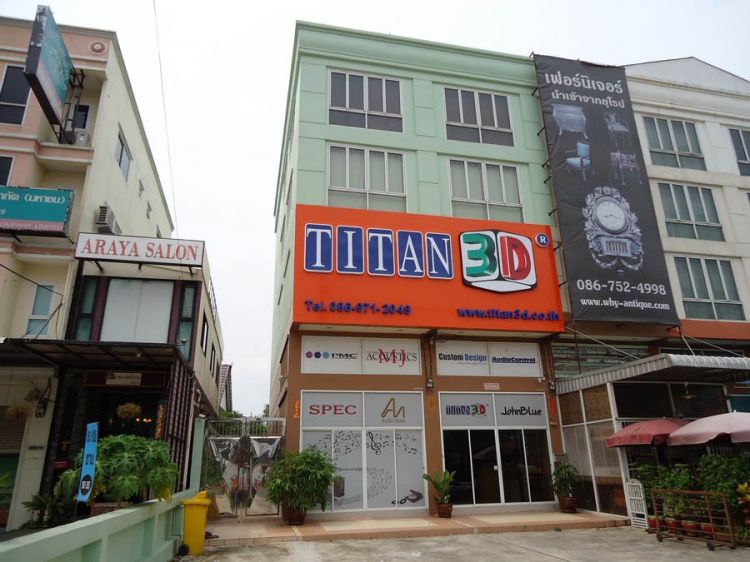 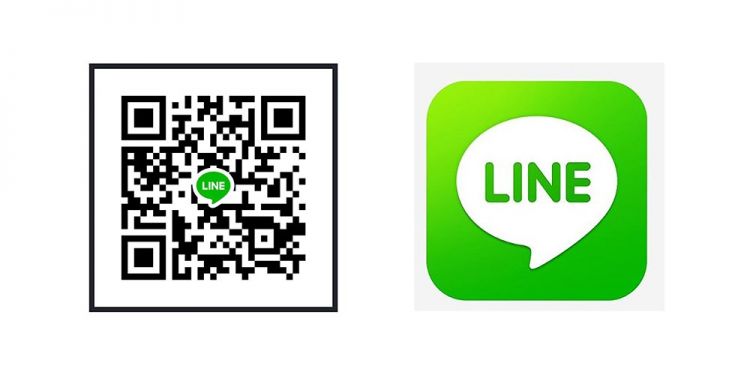